You are here: Home > Best Sports Teams on Tumblr

Written by Michael Rudd in Social Media in Sports
Comment
3

That would be a good way to describe a vast amount of blogs on Tumblr.  Just sort of tumbling along, posting here and there but not a huge amount of overall direction to where they are headed (I hope my own personal blog is not one of those but I am sure some may think it is!).

Not Familiar With Tumblr?

For those not familiar with this social media channel:

Tumblr is a blogging platform that allows users to post text, images, videos, links, quotes and audio to their tumblelog, a short-form blog. Users can follow other users, or choose to make their tumblelog private. The service emphasizes ease of use.

Tumblr is often the “forgotten child” of the social media world as Facebook, Twitter and now Pinterest are dominant.  But those that use Tumblr properly can differentiate themselves from the pack by providing specific featured content not found on other sites, behind the scenes stuff for the die hards, etc have a chance to build another avenue of loyalty and awareness from their fans.

But Tumblr can create a following for a sports team where the user spends a decent amount of team looking at.  And if done right can have them coming back for more and more.  Instead of just tumbling along if done correctly it can find a way to be what the box score used to be in the newspaper, what the TV Sports guy’s wrap and preview used to be on TV, and find a way to connect with fans of their teams on a level that is more in depth than anything other than perhaps the official team website.

And it can be argued that the Tumblr Blog for a sports team can be a little bit more risky, more cutting edge, and not as cookie cut as the official team website so this could be the best way to keep fans up to date that are looking for in depth news, resources, and notes.  And those fans may be some of your most important.

My searching on the world wide web and my previous knowledge of using tumblr and searching for teams brings me to two specific sports teams that just do it better than about anyone else!

The Boston Bruins have the best Tumblr page of any sports team!

For an in depth look at their Tumblr blog click HERE!

The Bruins take the cake here for many different reasons.

So the Bruins take the cake.

Remember there are some unbelievable fan blogs out there on Tumblr and you really should be as a pro sports team posting more and better content than the fans point blank.  But the Bruins are one of the very few that I could find where that was true.

Blogs have leveled the playing field for sports teams websites between the franchise and the fans.  The fans can have better sites now very easily.

Congrats to the Bruins for taking theirs to another level and while I am sure supporting their fans blogs not letting them be upstaged by them.

The LA Kings have the second best team tumblr blog in my opinion found HERE. 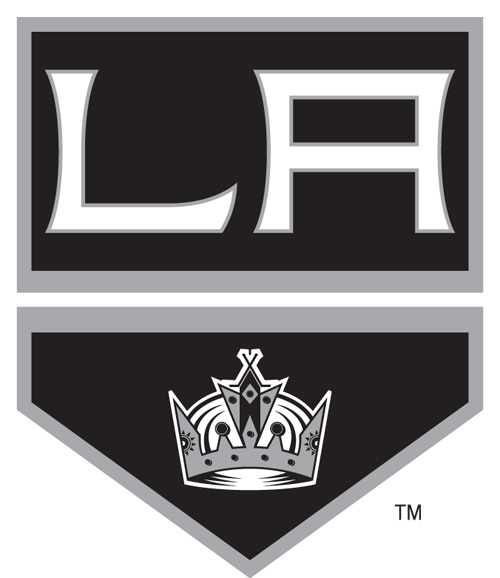 They have numerous postings this past day or two, which they should since their is a very good chance they will be Stanley Cup Champions by the time this article is posted!

Another great Tumblr Blog you need to check out.

The SI Photo Blog is a gem.  Updated numerous times per day you can relive the previous nights or years favorite sports memories, or nightmares, depending on your team and be casted off into a journey of the greatest pics and moments in sports photo history.

While not an official team blog it is so well done that I think anyone with a tumblr account and an interest in sports should be following it.

This SI Photo Blog HERE meets that need for me.

The Sad Truth About Sports Teams On Tumblr I have a tumblr blog and it took me minutes to start figuring out how to navigate and use it.  It is simple, fun, and easy to use.  The sad truth though is that many of these pro teams aren’t doing the right things on them.  They are regurgitating stats already found on other avenues to find their team such as their facebook and official website.

As consumers we don’t want overlapping info.  Fresh content not found elsewhere.  Easy to use and easy to find.  (So work on getting your results higher in the search engine pages.)

The Cincinnati Reds sort of fall victim to this (as do tons of other teams) as they pretty much just post the same photos from their facebook page onto their tumblr blog but I did think this photo of Reds Pitcher Bronson Arroyo (a huge music buff and guitar player himself) hanging with the Red Hot Chili Peppers at batting practice before their show was worth a re post on here!

Where to go from here???

The good news is all of the sports teams can start posting fresher, better content tomorrow!  The beautiful part about tumblr and in blogging is you can change your tune and your theme whenever you want to.

So congrats to teams like the Bruins, the LA Kings, and Sports Illustrated as a group and here is a plea as a Tumblr owner myself to those out there trying but not quite succeeding…

There is no right or wrong way to run your Tumblr Blog as a pro sports team.  But you have to do it in such a way to make it a worthy, memorable experience to your fans or they will stay away.  We have so many options to keep up with our teams and if we don’t find one way as good as another we won’t use it.

I know I had to miss one or two other good ones!  Post your comments on here of other sports teams on tumblr blogs and any other funny ones like the NY Jets who show up way lower than their fans in search engine results.  Thanks for reading and tweet us any other thoughts or questions!